It is difficult to catalog the constellations of these beings northern artists between his childhood and his current physical austral. We can feel in its lines and colors, the star points on the canvas. Abated a different way of seeing the language, so playful as archaic, in which their smiles are not drawn as an entertainment, but as what generally makes the culture through the ages and levels: modify the reality. I would like to say that the constellations intimate of these artists that play with the seriousness of a child, infinitely covered in these times, are showing and demonstrating an illusion of future. 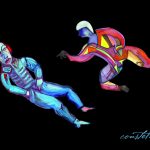 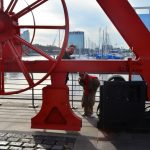 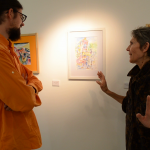 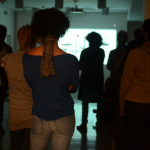